Many people are wrong to think that buying or acquiring a UHF antenna only deals with finding the biggest, seemingly strongest of its kind. But truth be told, it goes beyond that. There is more to it that we need to be aware of.

Gone are those days when it is normal to see 4x4s with a black piece of fiberglass. These accessories usually resemble a fishing rod blank and are enveloped in copper wires. You will see them most of the time hanging off the bullbar.

Most of the time, they come in one-size-fits-all. They run on AM CBs, which are lower types of frequencies, namely 27 MHz (But it is not our focus here now).

The advent of UHF radios, which is around 477 MHz, spawned the production of more aerials that were primarily intended for application in different environments. The use of UHF laid the foundation for greater improvement of bandwidth (for data quality and voice).

But because they have a higher frequency, the natural tendency of the radio waves is to go beyond the ionosphere. If that happens, they are off to space.

So what kind of UHF antenna dBi should you be looking for, and why?

What is the relevance of dBi with regard to radio signals?

Think of it this way first, you have an invisible doughnut just right above your four-wheel drive’s tip of the aerial. The doughnut is enormous while the hole is tiny. With regard to the dBi rating of the aerial, the doughnut will be stretched.

It can go, either up or down, even sideways (which is just along the horizontal plane). If there is a higher dBi, it will make the doughnut flatter. If it goes wider with a lower dBi, it tends to be higher but skinnier.

For purposes of uniformity here, we will measure gain either in dBi or in dBd. In a dBi, because we can easily get our heads around it. Besides, there is a bigger percentage of aerials being promoted with the dBi rating only.

The term dBi technically translates to “decibels related to an isotropic radiator”. For us, the important bit is the number.

You can imagine dBi in aerials like that of a torch that comes with a focusable beam. Its LED or bulb is the 5W UHF unit, and the aerial is your focusing ring. The torch will still be working the exact 5W, but if you make an effort to focus the beam at around 9 dB, it will go a long way. It would be illuminating only a small percentage of the area over the other side of the camp, but you may not be able to see your awning roof with it or even your feet. 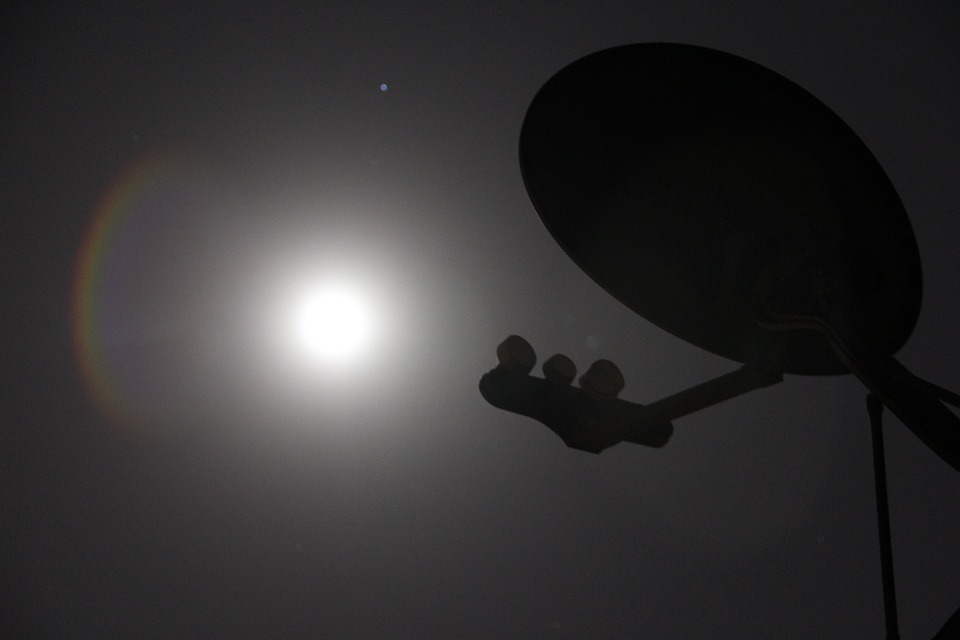 These are fairly long, broom-handle-style aerials. They usually work great on a highway that is nice and has a flat terrain.

As for the doughnut on this one, it comes wide and flat — this allows us to throw a long way with line-of-sight — but will likely put a forest, hill, or building in the way. This occurrence will likely bring about communications issues.

These come in the form of a blank black fishing rod and are enveloped in copper wrappings’. Or it can present itself also in a 3-foot stainless-steel rod where the middle is highlighted by a “pig’s tail. Anywhere in this range of dBi, it is bound to get a good compromise between terrain or obstructions and distance to line of sight.

This range’s signal output will resemble an actual doughnut. Although it is not going to be too flat or too perfectly round either, just right in the middle – all-rounders.

We often see these in mountainous areas and in cities, too. The purpose of the name is to signify that the aerial pattern is radiating its signal to all 4 directions equally. They come in short and stubby sizes and are highlighted by a heat-shrink coating.

This type of aerial will efficiently push its signal over mountains, trees, and buildings. But the only drawback to which is you are compromising range for those to take place.

As for the doughnut, essentially we’ll find it perfectly round. It will bounce over hills and even on 60-storey buildings, as high as it can throw horizontal signals. 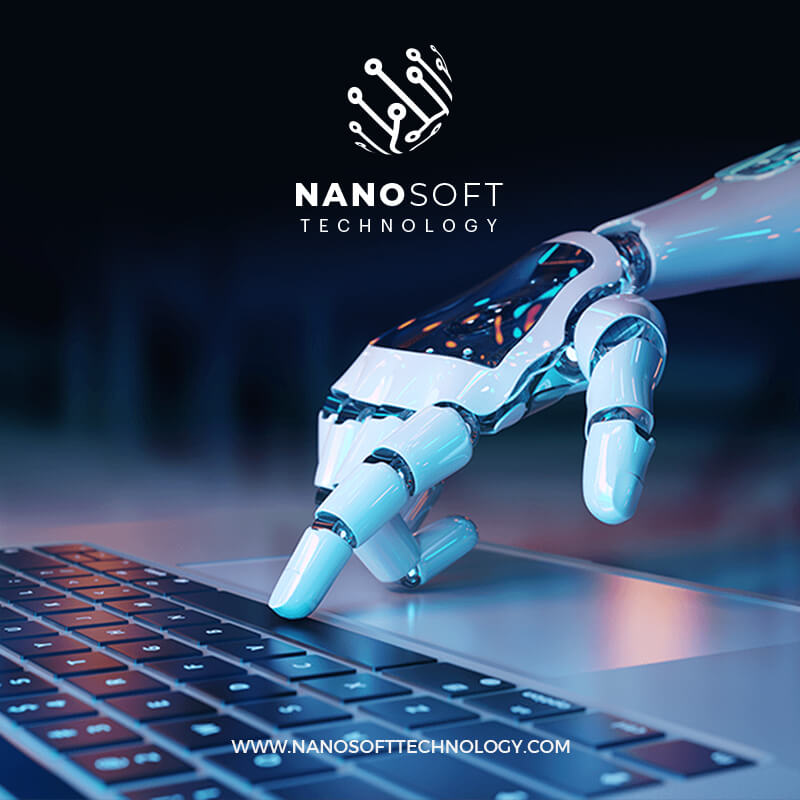